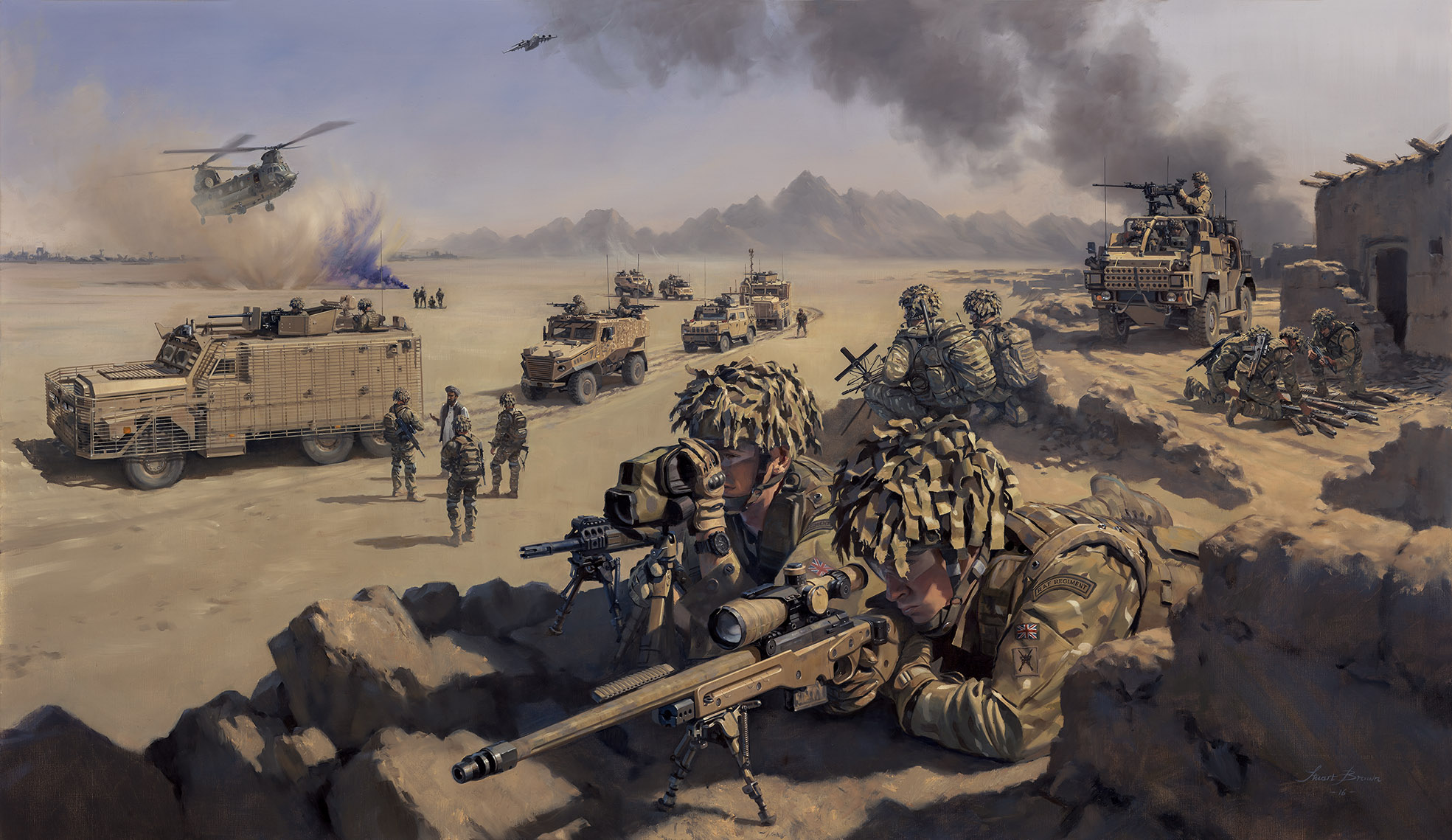 Operation HERRICK was the national codename under which all British operations in the conflict in Afghanistan were conducted since 2002. It comprised the British contribution to the NATO-led International Security Assistance Force (ISAF) and support to the US-led Operation ENDURING FREEDOM.

The RAF Regiment deployed to the Afghanistan Theatre from the outset of British operations and served there continuously until, in accordance with HM Government’s direction, they came to an end and the last British combat units – No 7 RAF Force Protection Wing, with Nos 15 and 34 Squadrons RAF Regiment under command – withdrew from Theatre on 27th October 2014. No 15 Squadron RAF Regiment conducted the last British combat patrol in Helmand Province on 25th October 2014.
Between 2001 and 12th December 2014, a total of 453 British military personnel died on operations in the Afghanistan Theatre of operations, eight of whom were members of the RAF Regiment. 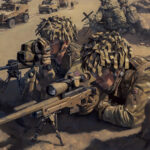 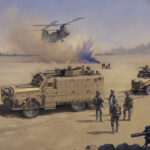 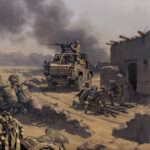