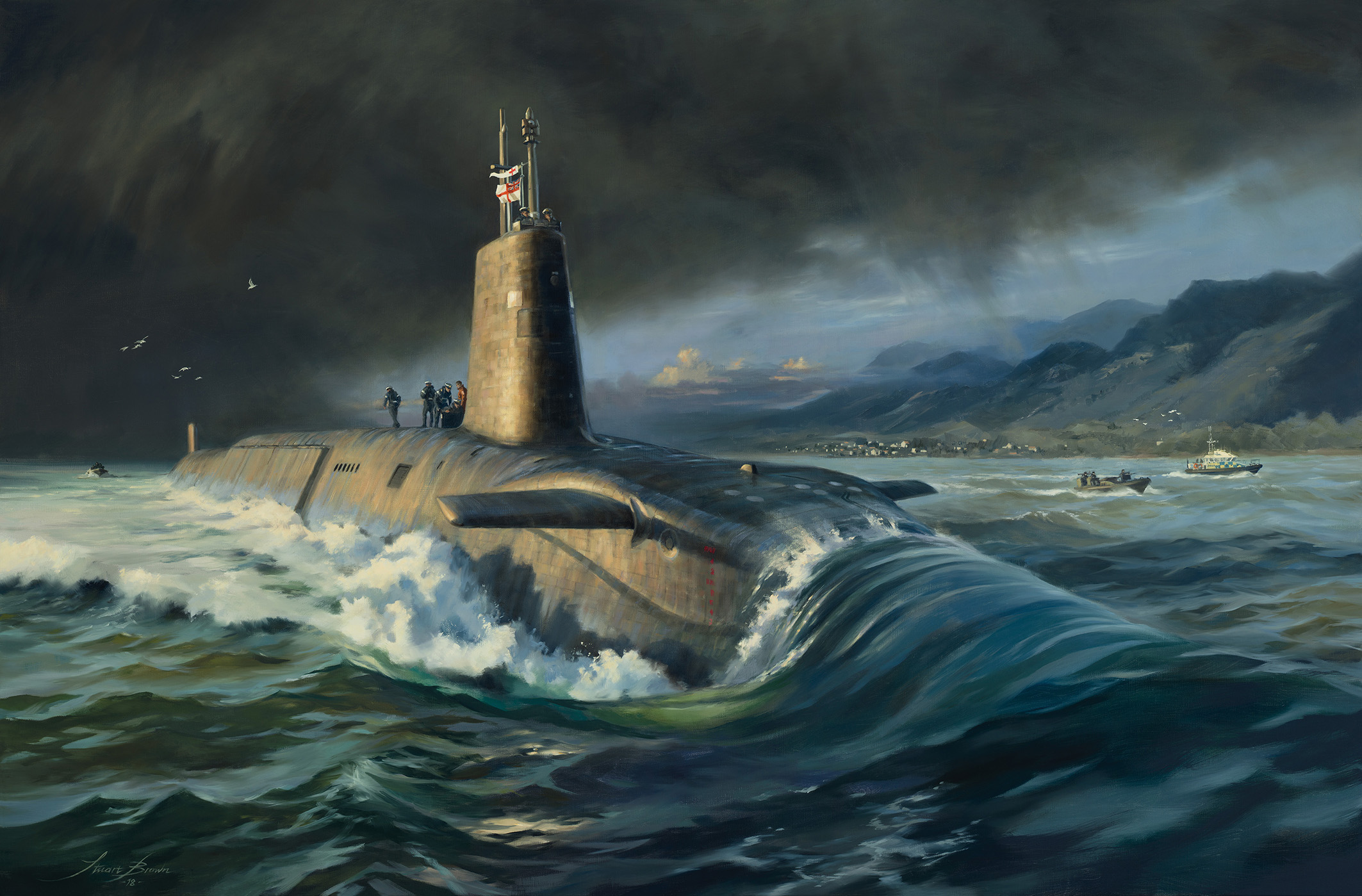 Commissioned by the Submarine Service.

Known as Operation Relentless, at least one Royal Navy ballistic submarine has been patrolling the world’s oceans, unseen and undetected, since April 1969. This continuous at-sea deterrent (CASD) is the longest sustained military operation ever undertaken by the UK. Vanguard is a class of nuclear-powered ballistic missile submarine in service with the Royal Navy and includes four boats: HMS Vanguard, Victorious, Vigilant and Vengeance. Introduced in 1994 as part of the Trident nuclear programme, the Vanguard Class submarines are colloquially known within the flotilla as ‘Bombers’. 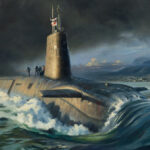 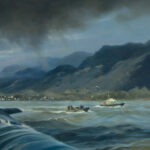