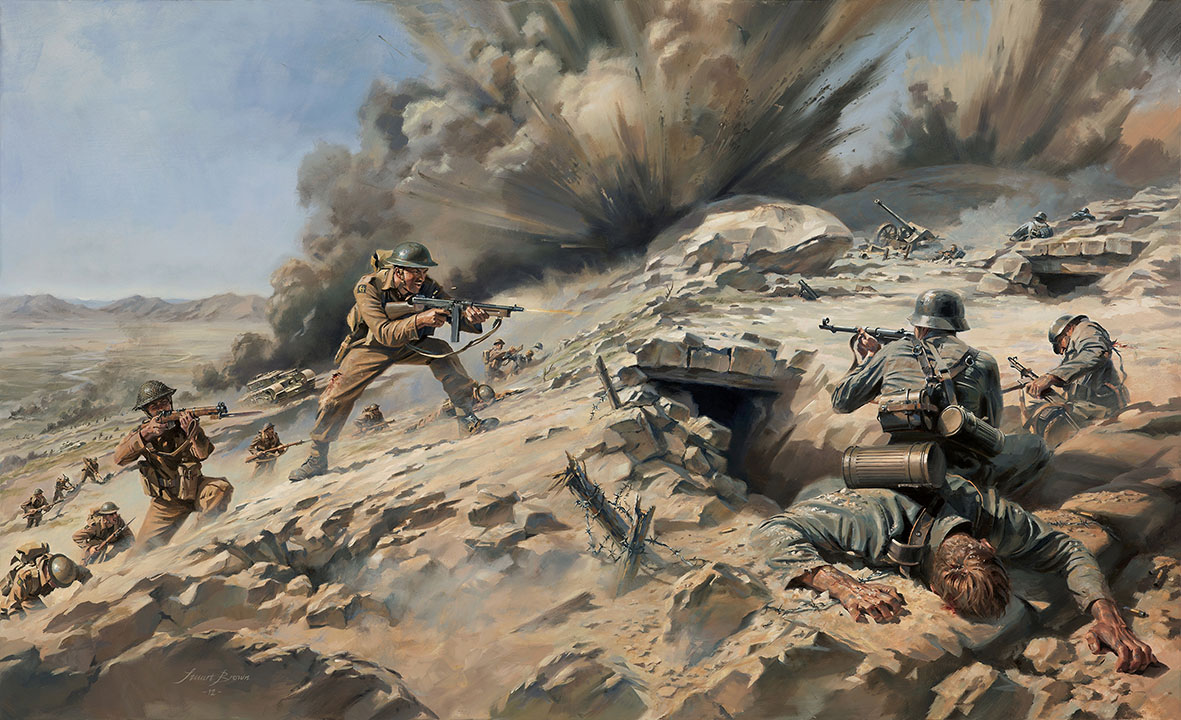 In Tunisia, strong resistance on Longstop Hill blocked the Allied advance on Tunis. On 23 April 1943 the 8th Battalion launched their attack supported by tanks of the North Irish Horse.

On approach, the Commanding Officer and his headquarters were killed. 25 year old Major ‘Jack’ Anderson assumed command. Despite a leg wound, he led the uphill assault, personally overcoming several enemy machine gun posts and mortar positions. The toll was heavy, reducing the Battalion to about 44 officers and men, but the objective was taken with 200 prisoners.

For his gallant leadership, Anderson was awarded the Victoria Cross. He was killed in action in Italy some months later. 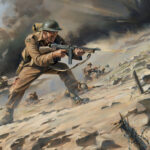 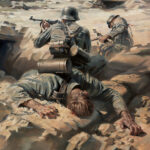 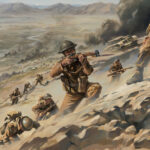