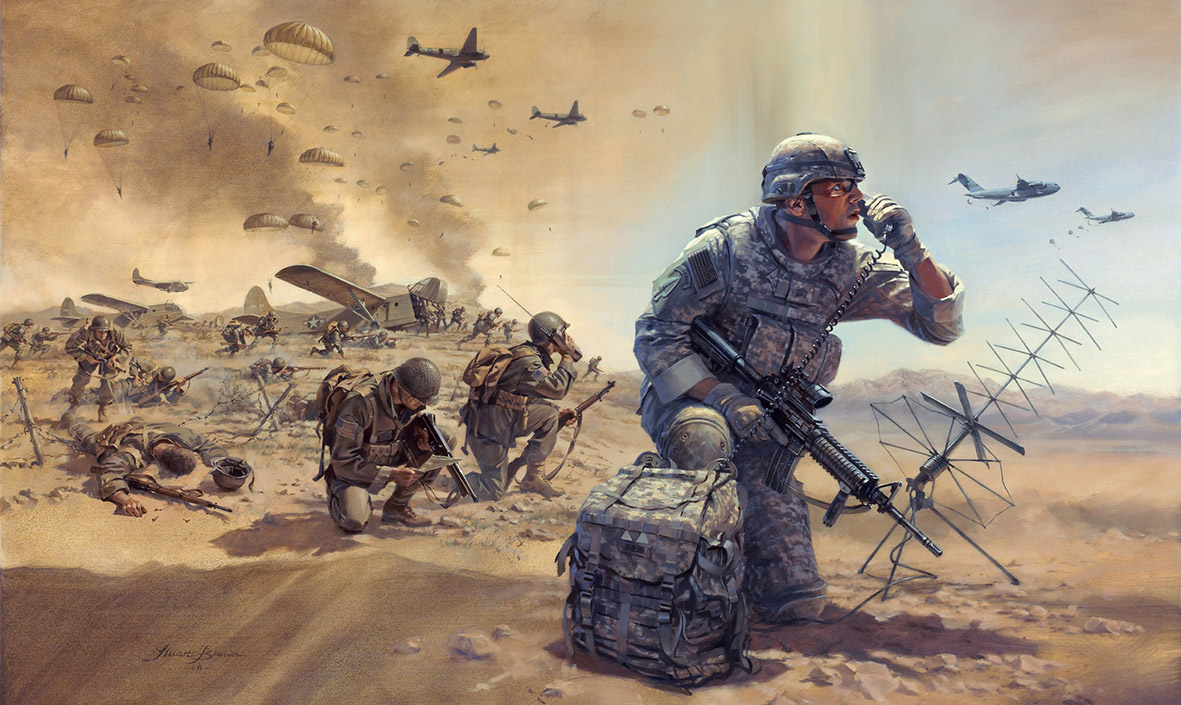 ‘The heritage and lineage of the 112th Signal Battalion (Special Operations) (Airborne) can be traced back to World War II and the activation of the 512th Signal Company on 14 July 1944 in Lido De Roma, Italy.  The 512th was established to provide signal support to the 1st Special Service Force and the Parachute Infantry Battalions that comprised the 1st Airborne Task Force.  The 512th made the unit’s first parachute and glider assaults into battle on 15 August 1944 during Operation DRAGOON.

Today, the 112th Signal Battalion continues the tradition of excellence as the Army’s only Airborne Signal Battalion, and remains poised to maintain its reputation as the premier Signal organization in the United States Army.’ 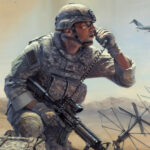 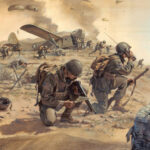