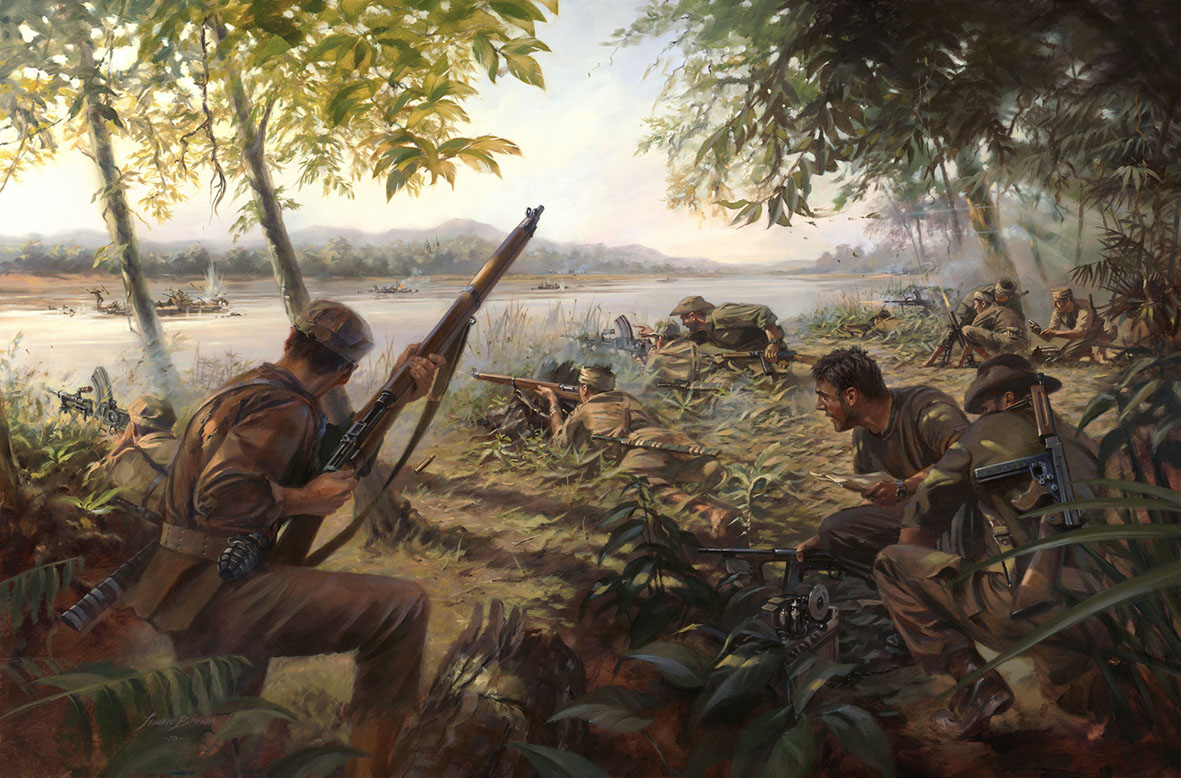 July 1944: OSS-trained Kachin tribesmen of Detachment 101 ambush Japanese troop-carrying rafts on Burma’s Irrawaddy River. Such actions helped sever supply and reinforcement routes to the enemy-held town of Myitkyina and, along with the efforts of Merrill’s Marauders, the British Chindits and Nationalist Chinese troops, ultimately brought about the defeat of Japanese forces in northern Burma.

The courage and fighting spirit of the Kachin guerillas and their American advisors earned Detachment 101 a Presidential Unit Citation in 1945 and recognition as the ‘most effective tactical combat force’ within the OSS. 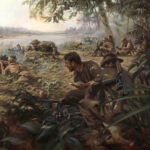 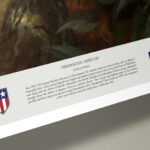