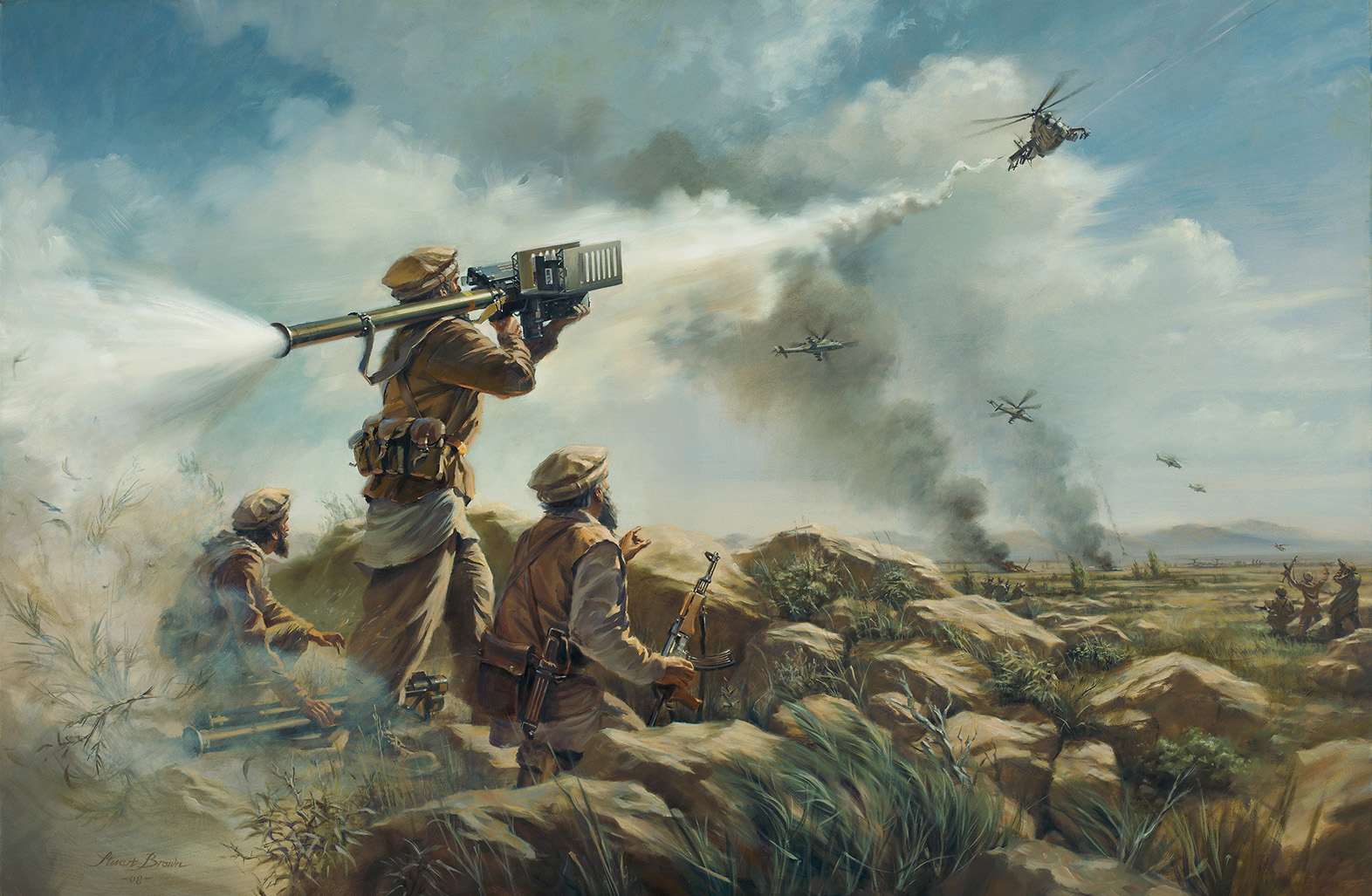 A commissioned painting in the collection of the Central Intelligence Agency’s ‘Intelligence Art Collection’.

A limited edition of 250 artist-signed prints.
A special edition of just 60 prints were counter-signed in 2010 by The Honorable Charlie Wilson, Assistant Secretary of Defense Michael G. Vickers and Ms. Joanne Herring.

The U.S. built Stinger ground-to-air anti-aircraft missile, supplied to the Afghan Mujahedeen in very large numbers, struck a decisive blow to the Soviet war effort as it allowed the lightly-armed Afghans to effectively defend against Soviet helicopter attacks. This effort to support the Afghan Mujahedeen in resisting Soviet oppression led successfully to the first major military defeat of the Soviets. The forced retreat of the Red Army in Afghanistan proved an important contributing factor in the eventual collapse of the Soviet Empire. 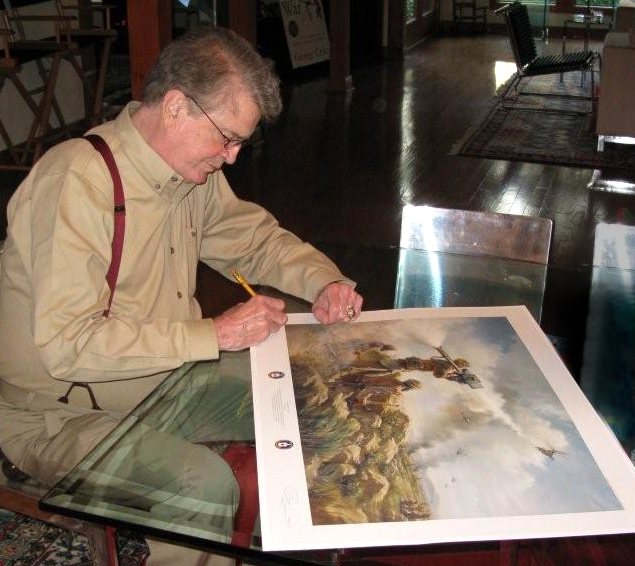 Charlie Wilson (June 1, 1933 – February 10, 2010) was a United States naval officer and former 12-term Democratic United States Representative from the 2nd congressional district in Texas. He was best known for leading Congress into supporting Operation Cyclone, the largest-ever Central Intelligence Agency (CIA) covert operation, which under the Reagan administration supplied military equipment, including anti-aircraft weapons such as Stinger anti-aircraft missiles, and paramilitary officers from their Special Activities Division to the Afghan Mujahedeen during the Soviet war in Afghanistan. His behind-the-scenes campaign was the subject of the non-fiction book Charlie Wilson’s War by George Crile and a subsequent film adaptation starring Tom Hanks as Wilson. 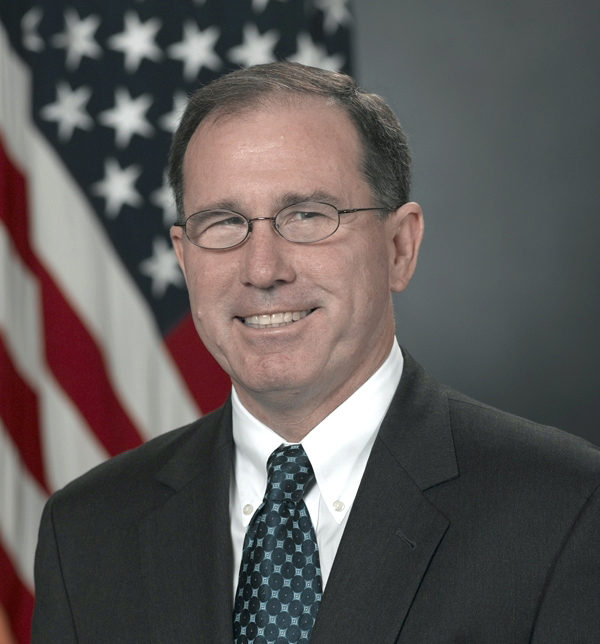 Michael G. Vickers is the United States Assistant Secretary of Defense for Special Operations and Low Intensity Conflict. He is a former Army Special Forces officer, as well as a Central Intelligence Agency paramilitary operations officer from their elite Special Activities Division. While in the CIA, he played a key role in the arming of the resistance to the Soviet invasion of Afghanistan. 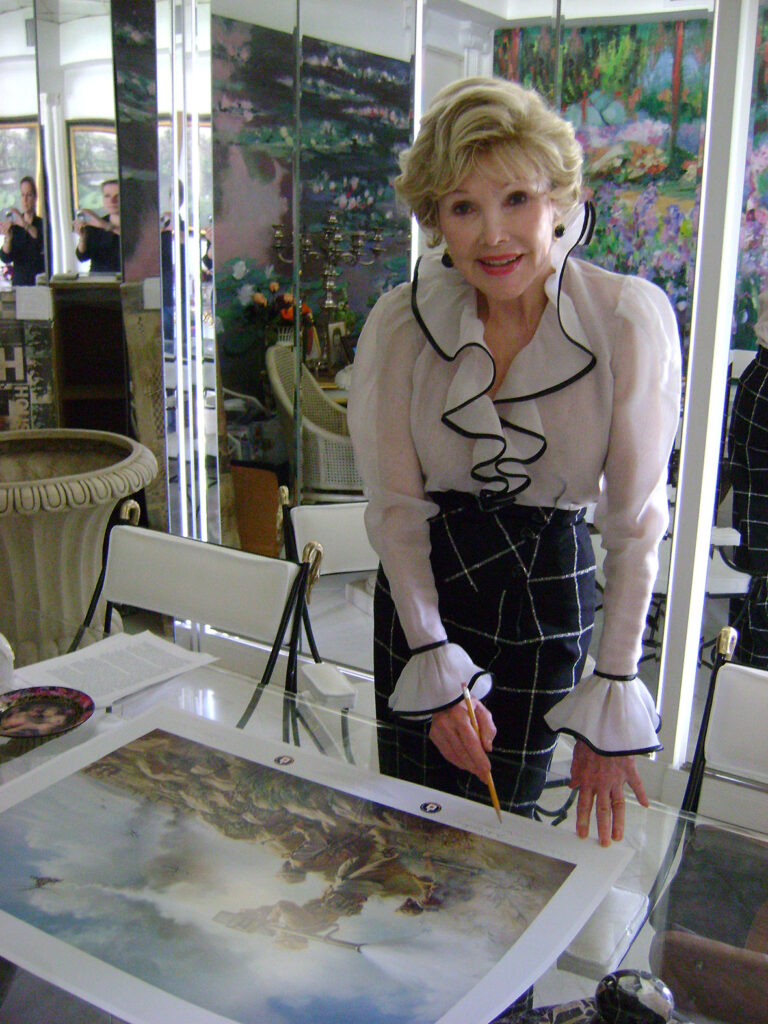 Joanne Herring smuggled herself into Afghanistan a few months after the Soviet invasion in 1979 to film the atrocities that the Soviet forces were inflicting as they strafed villages from helicopter gunships. In the 1980s Herring played a role in helping U.S. Representative Charlie Wilson persuade the U.S. government to train and arm Mujahedeen resistance fighters to fight in the Soviet war in Afghanistan. 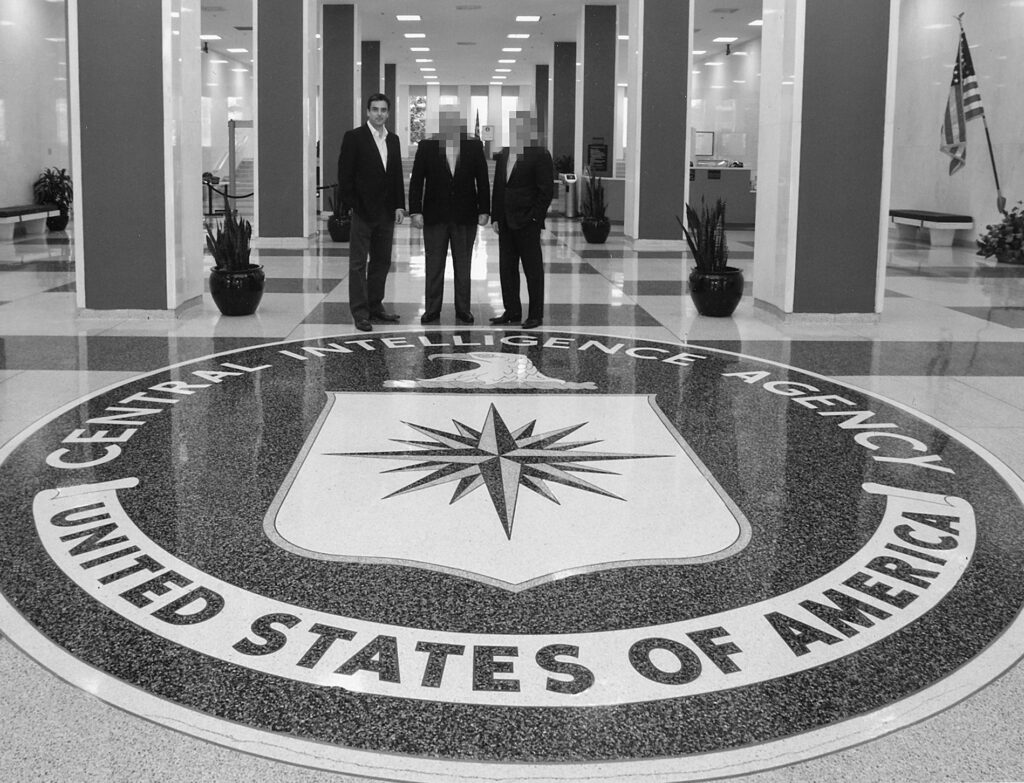 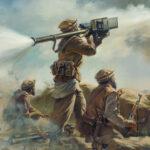 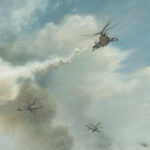 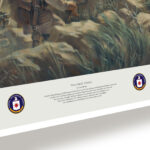