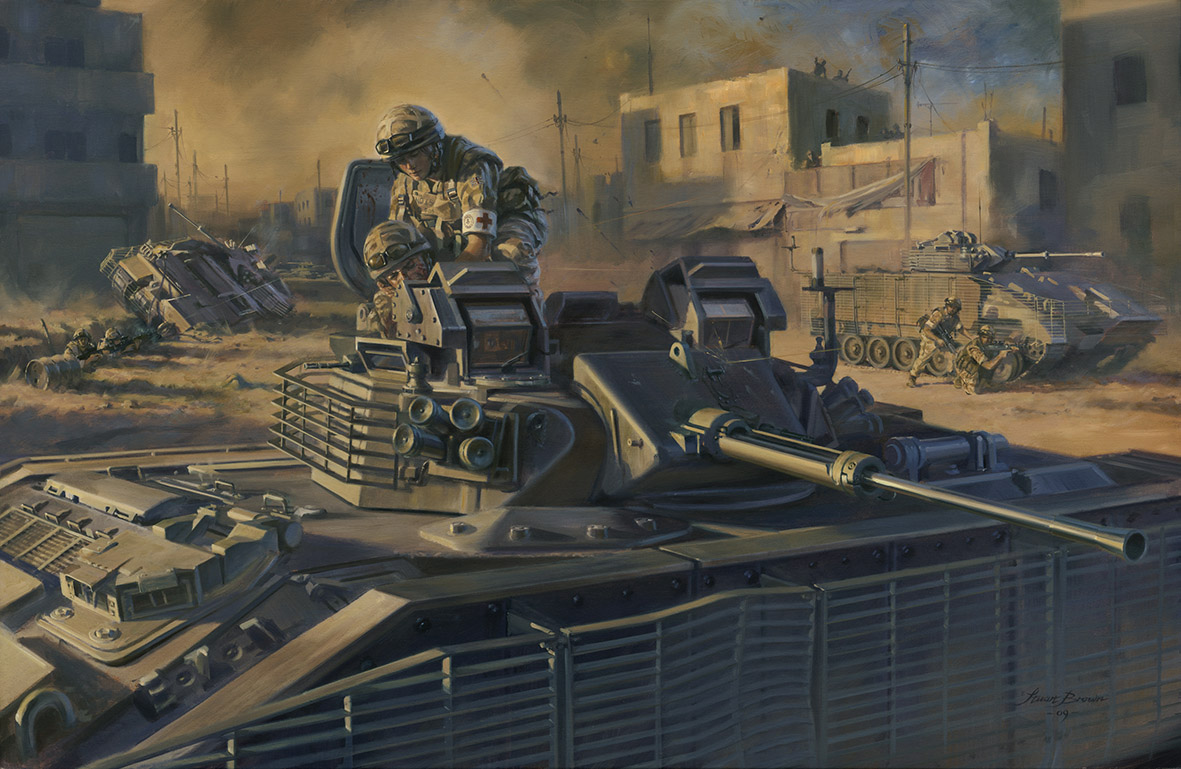 ‘At just 19 years of age and having only recently completed basic training, Private Michelle Norris was deployed as a medical orderly with The Queen’s Royal Hussars Battle Group in Al Amarah, Southern Iraq. 11 June 2006 saw the largest and most intense battle in Iraq since 2004. A search operation in Al Amarah turned into a war fighting engagement when her Company Group came under heavy, accurate and sustained attack from a well organised enemy force of over 200.

During the heaviest of the fighting the company commander’s group came under accurate sniper fire and the commander of the Warrior carrying Private Norris was shot in the face and seriously injured. Private Norris realised the severity of the situation immediately and without thought or care for her own personal safety, she dismounted and climbed onto the top of the Warrior to administer life saving first aid to the casualty. On seeing her on the top of the Warrior the sniper opened fire again, firing a further three rounds at her, one hitting the radio mounted on the side of the turret inches from her leg. Despite this she continued to administer first aid through the commander’s hatch to the casualty until the gunner pulled her into the turret for her own safety.

Despite the very real risks from sniper fire, heavy small arms fire and rocket propelled grenade she deliberately ignored the danger to her own life in order to administer live saving first aid to the commander of the vehicle. Private Norris’s actions on 11 June were extremely courageous and outstandingly brave and have rightly earned her the Military Cross for actions to save the life of a comrade when under fire.’ 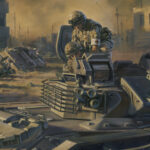 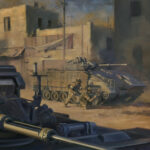